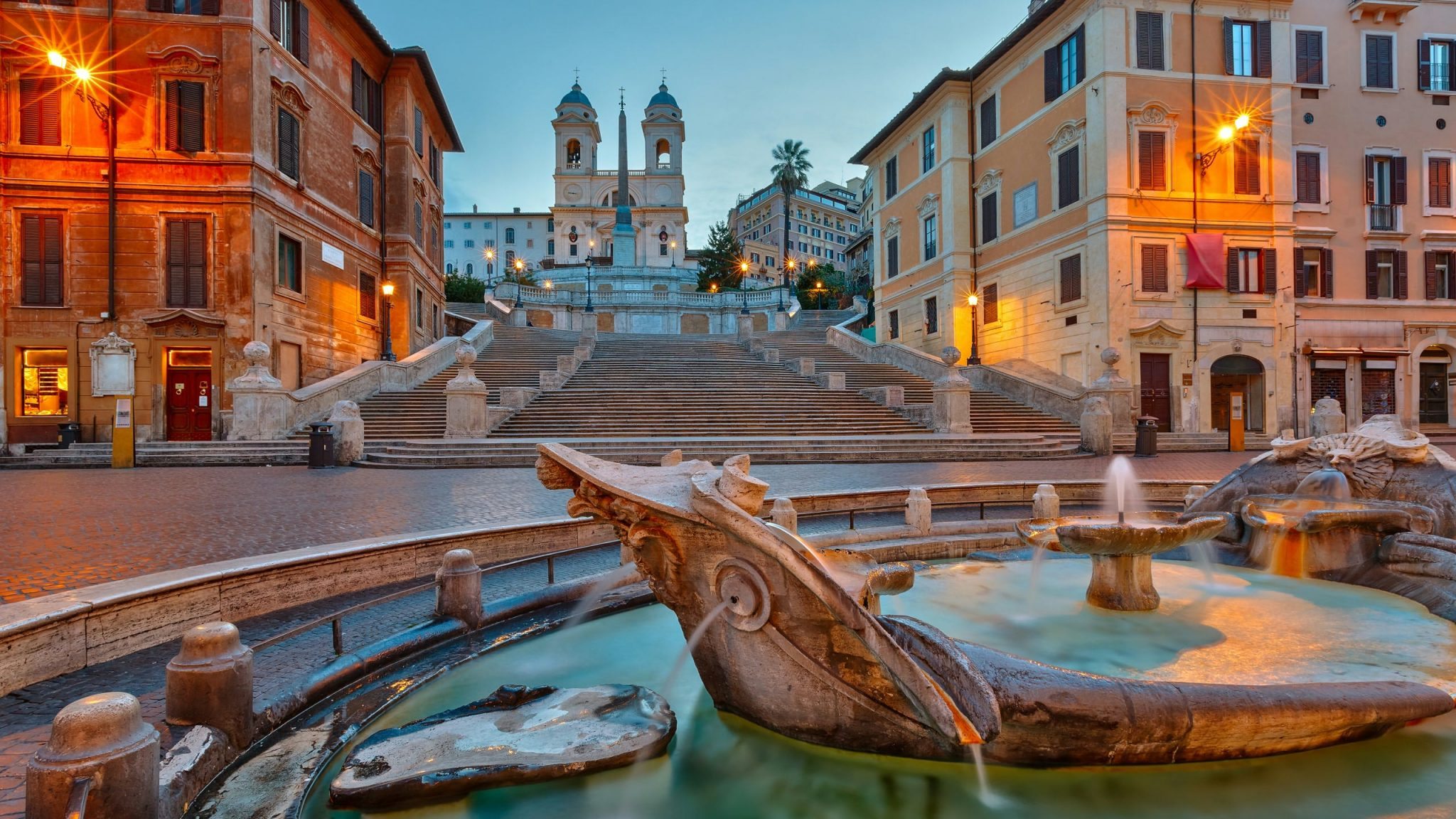 My Spanishsteps is located in one of the most exclusive areas of Rome, in the heart of the historic center, a few minutes’ walk from the main historical and cultural attractions of the City.
The property is surrounded by the most exclusive temples of high fashion and shopping (such as Gucci, Prada, Hermes, Armani, Louis Vuitton, Bulgari, Cartier, Valentino …), and by the most popular restaurants and café of the capital and. Also, it is situated in Via Gregoriana 25, which directly overlooks on the top of Spanish Steps. Thanks to his strategic position, My Spanishsteps is an ideal place from which you can start to discover the great beauties of Rome. In fact, next to the property there are Spagna metro and bus stops, that could make easier your transfers to reach all the points of great interest of the city.

My Spanishsteps is made up of 5 elegant rooms, all with parquet flooring and furnish with great style and carefully.
Bathrooms are equipped with a comfortable walk-in shower, hair dryer and high quality linen.
Simmons mattresses completely hypoallergenic will guarantee an amazing and comforting sleep.
The attention to details, the use of selected materials and the use of warm and soft colors, that create an even more relaxing and unique atmosphere, will guarantee an extremely pleasant holiday for our guests. 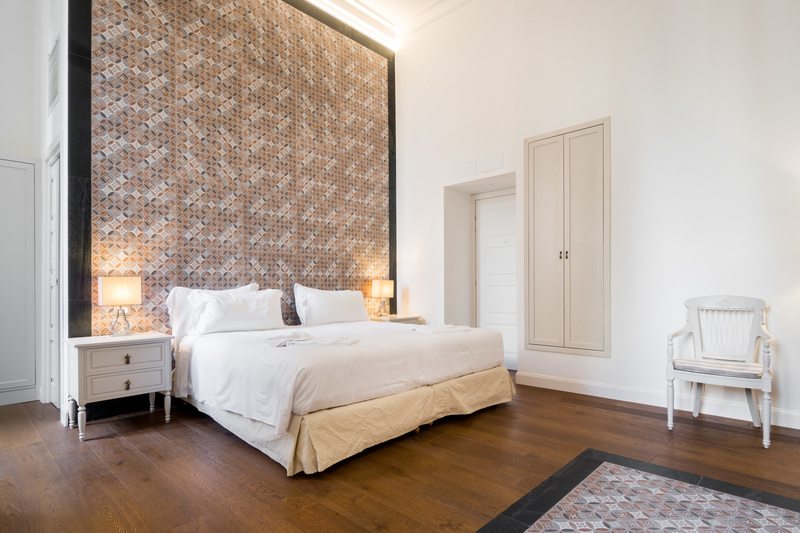 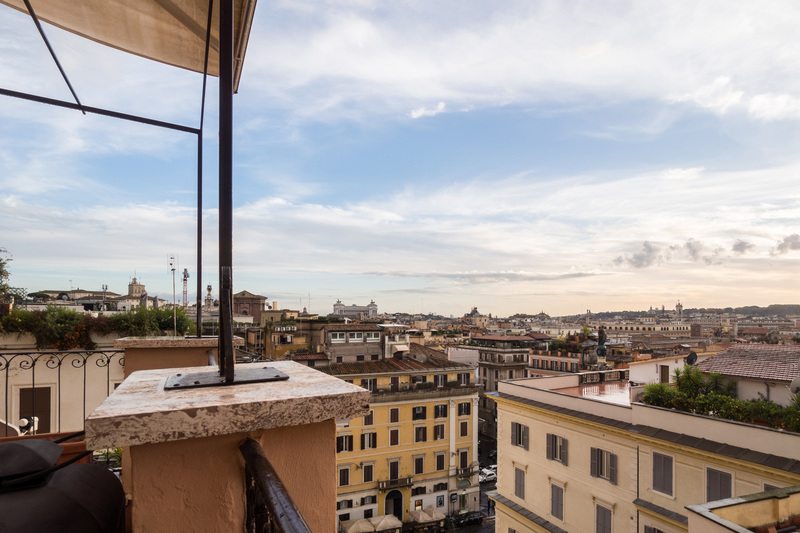 Via Gregoriana takes its name from Pope Gregorio XIII Boncompagni who, for the 1575 Jubilee, wanted to build a street of connection between Trinità dei Monti church and the underlying Renaissance city, in order to facilitate the access to the high ground of the Pincio.
Following the new roads, Via Gregoriana has become a reserved and very quiet street and, despite its central position, which attracts numerous visitors, it has remained the same until today. The strategic position of Via Gregoriana has been chosen during the time, from artists and intellectuals both Italian and foreigners. Among the numerous artists, we can remember for example Federico Zuccari, a great exponent of the Italian mannerism, who built the Palazzo Zuccari also known as the House of Monsters. Moreover, many artists of international fame, such as Pietro Bracci, the designer of the funeral monument of the Queen Maria Casimira of Poland, Angelic Kauffman, a painter and Swiss portraitist, J.J. Winckelmann, a librarian and historian of the German art, Friedrich Overbeck, a German painter, lived there.
After the restoration, then since 2000 onward, it holds the Hertzian Library dedicated to the art history.